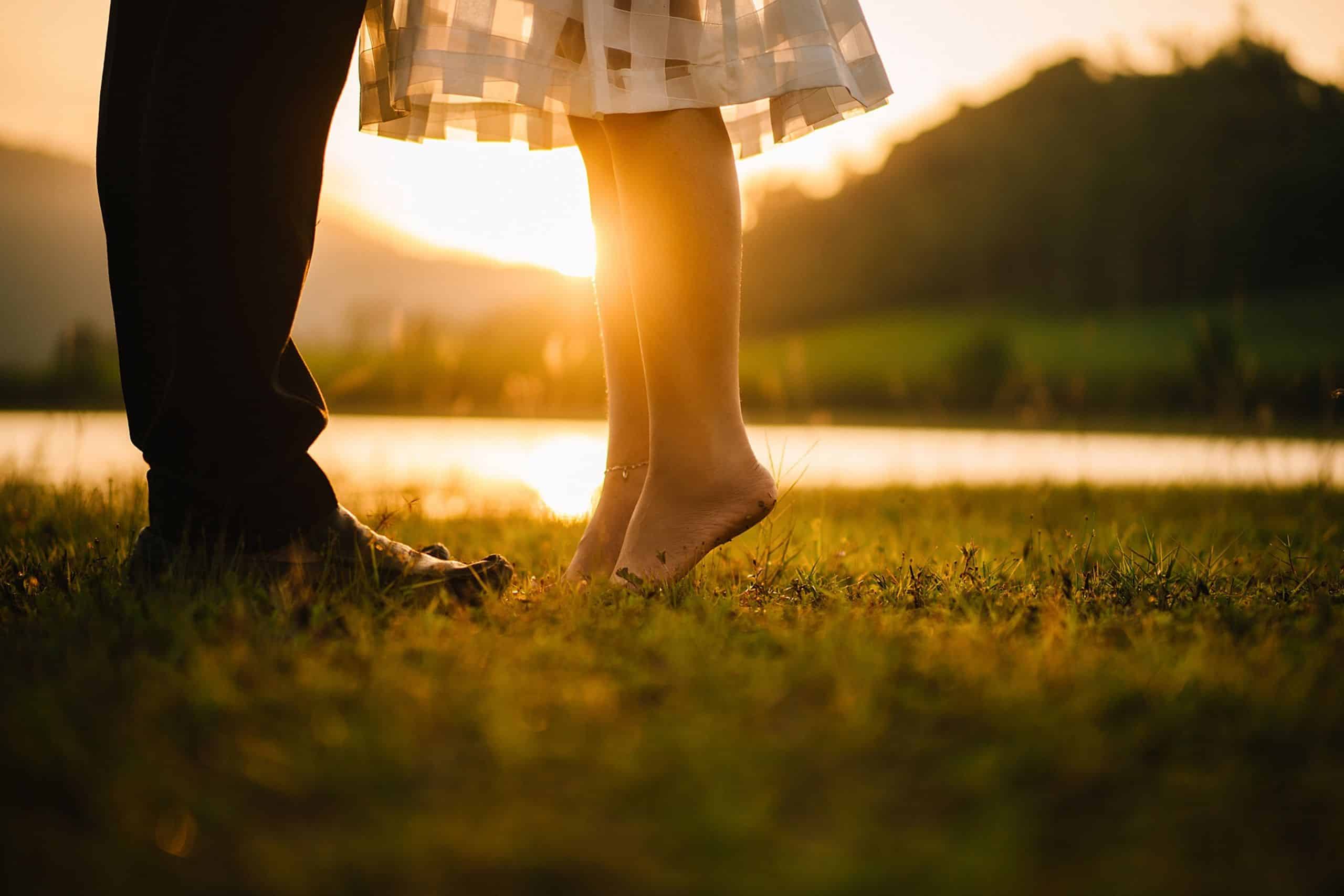 Five years ago, I did something that led to a huge fight between my husband and me.

Our church was launching a small group book study initiative and I put our names down to join a small group without really discussing it with him first. Not only that but I kind of put a checkmark in the box beside our names that said we would be willing to host.

Having sealed our fate, I quietly returned to my seat in the sanctuary and promptly forgot about it.

A few weeks later, he approached me with a less than understanding look in his eyes. “I’ve just been informed,” he said in a measured tone. “That we will be hosting a small group this fall. I’m sure that’s a mistake, right?”

Oops. The ensuing argument was unpleasant, but after we’d worked through his concerns about having people over on a weekly basis, we went on to host the group—not just for that year, but for four years. These people, with whom we’d had no prior connection, became our family, an unshakable force of support and love through some of the most formative years of our lives.

Each summer, when our church asked if we would like to divide into multiple small groups, we were adamant that we remain together. Each of us felt that the bond we shared was unique and that we weren’t ready for a change in that season. Personally, I didn’t know what I would do without them.

I knew that my dependency on the group wasn’t necessarily healthy, but our meetings and fellowship were so life-giving that I refused to consider an alternative.

Then, one day last summer, my husband was preaching and the Spirit of the Lord came on me quite strongly.

He gave me a vision of our future that was, though startling to me, emblematic of exactly what we needed. He also gave me a clear first step He wanted me to take on the path to realizing that vision.

Let go of the small group.

***To hear the rest of the story, hop on over to Shiela Wray Gregoire’s site, To Love, Honor, and Vacuum. I’d love to hear your thoughts in the comments over there. Thanks! *** 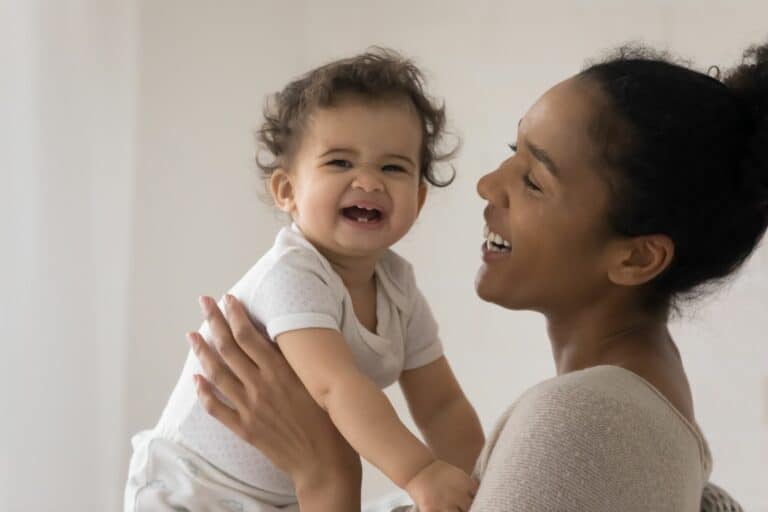 How do you reconnect with Jesus in the middle of a chaotic day? Is it possible to refill our cups with joy so that we have enough to pour out? 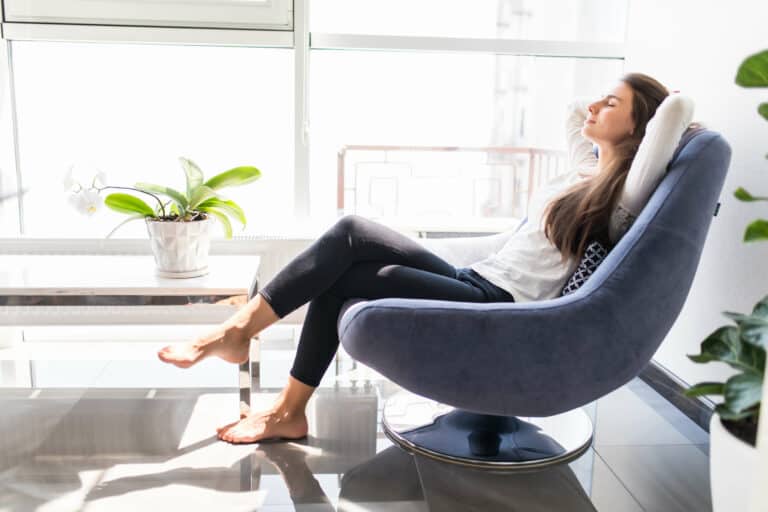 For Jennifer Love, resting in the midst of crisis means acknowledging that no matter how deep her trials, her hope in God will sustain her. 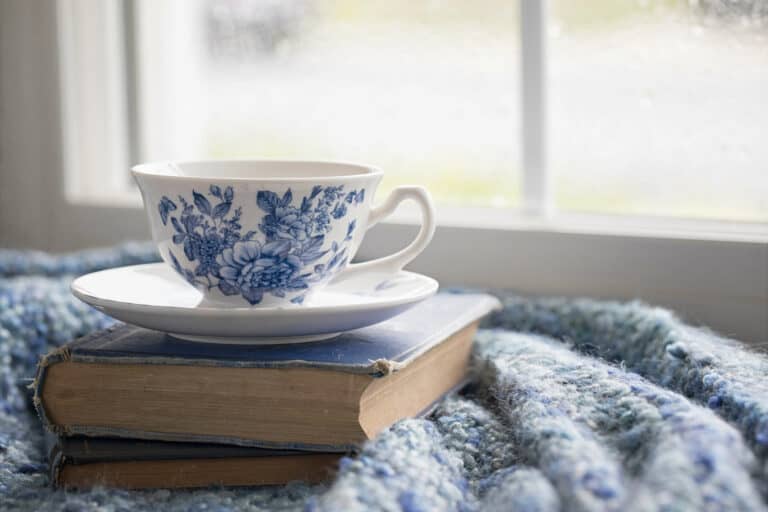 Do you struggle to find rest? Do you feel disconnected from God or unable to slow down long enough to enter His presence? These four steps will help. 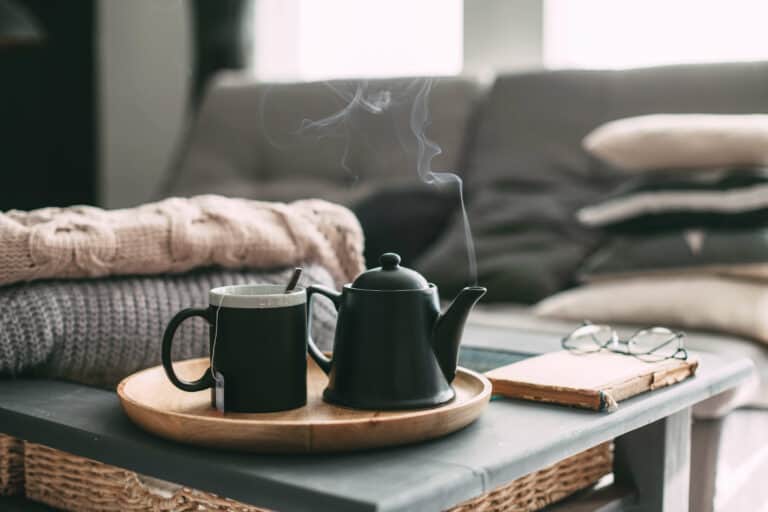 “Come to me. Get away with me and you’ll recover your life. I’ll show you how to take a real rest.” Here’s how to find the real rest promised by Jesus. 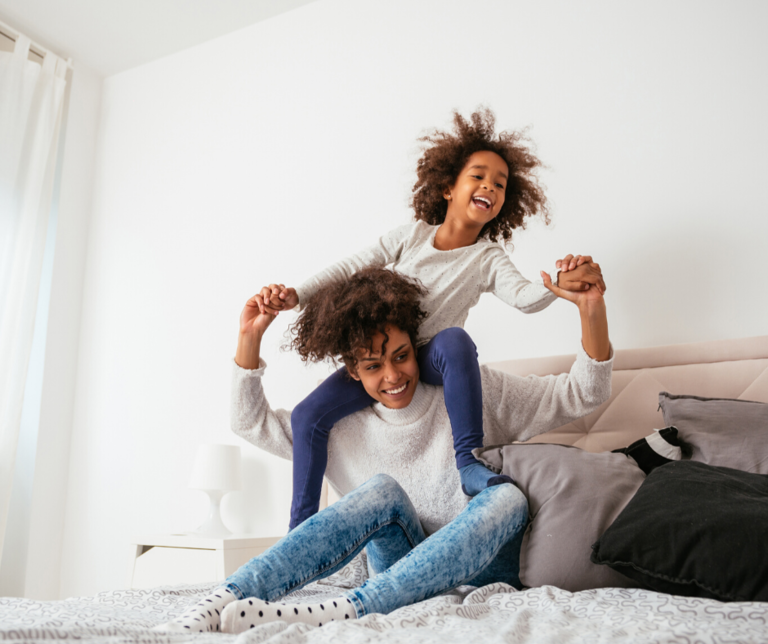 Busy homes can feel chaotic and overwhelming. Sometimes you can’t change that, but you can learn to be content, no matter your circumstances. Here’s how. 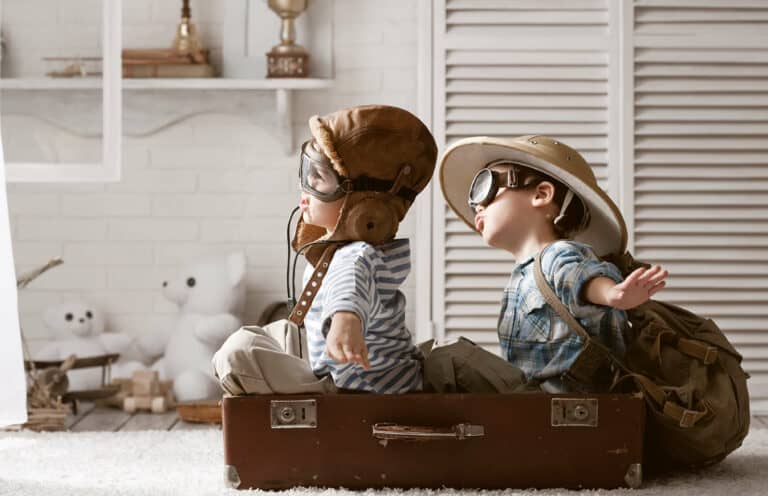 Fear can hold us back from trying our best in many areas of life. Sometimes we’re afraid of failure; other times, we’re afraid of success. My kids are teaching me that you just have to give it your best, even when you’re afraid.

We use cookies on our website to give you the most relevant experience by remembering your preferences and repeat visits. By clicking “Accept All”, you consent to the use of ALL the cookies. However, you may visit "Cookie Settings" to provide a controlled consent.
Cookie SettingsAccept All
Manage consent

This website uses cookies to improve your experience while you navigate through the website. Out of these, the cookies that are categorized as necessary are stored on your browser as they are essential for the working of basic functionalities of the website. We also use third-party cookies that help us analyze and understand how you use this website. These cookies will be stored in your browser only with your consent. You also have the option to opt-out of these cookies. But opting out of some of these cookies may affect your browsing experience.
Necessary Always Enabled
Necessary cookies are absolutely essential for the website to function properly. These cookies ensure basic functionalities and security features of the website, anonymously.
Functional
Functional cookies help to perform certain functionalities like sharing the content of the website on social media platforms, collect feedbacks, and other third-party features.
Performance
Performance cookies are used to understand and analyze the key performance indexes of the website which helps in delivering a better user experience for the visitors.
Analytics
Analytical cookies are used to understand how visitors interact with the website. These cookies help provide information on metrics the number of visitors, bounce rate, traffic source, etc.
Advertisement
Advertisement cookies are used to provide visitors with relevant ads and marketing campaigns. These cookies track visitors across websites and collect information to provide customized ads.
Others
Other uncategorized cookies are those that are being analyzed and have not been classified into a category as yet.
SAVE & ACCEPT