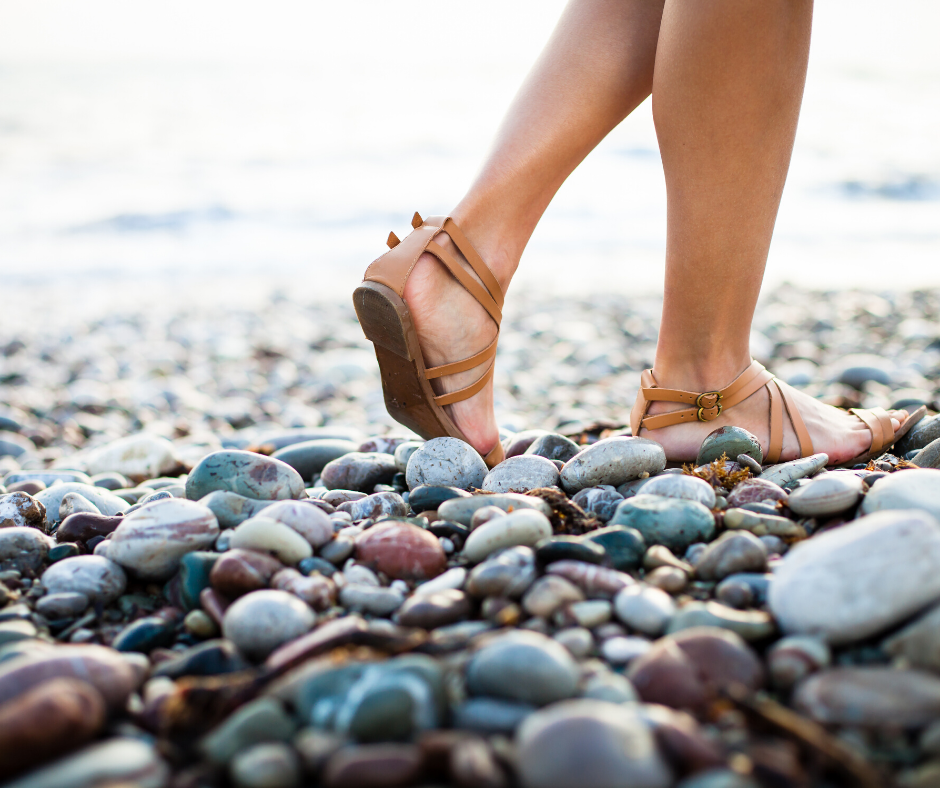 When I asked, I didn’t really think He could do it. I know, I know. I should have known better. He can, after all, do everything, right? But I didn’t think that included my marriage.

We were in crisis mode and I had given up hope. I wasn’t sure how we were going to make it through. Our start-up was failing, we had no income and a lot of expenses, and we’d just brought my mother to come and live with us and our children in a two-bedroom apartment while she received cancer treatments.

Both my husband and I were facing serious identity crises and our methods of coping were very different.

At the depths of my despair, I told my husband I didn’t think I could do it anymore. I’m not exactly sure what ‘it’ was; I couldn’t imagine us getting divorced or either of us trying to raise our children on our own. I just knew that I couldn’t go on with the way we were living.

That night, he asked me the question that would end up changing everything: “Do you love God more than you love me?”

I honestly didn’t know. I’d been a Christian for nine years and a fairly active one. I did all of the things that I thought I was supposed to be doing, and I thought that I loved Jesus adequately, but to be honest, I was a little disappointed.

I had expected more for us; I hadn’t anticipated how far He was going to let us fall in order to show us that we were dependent on Him, so I’d kind of given up on depending on Him. Instead, I was depending on my husband to be my everything and it just wasn’t working. I answered him truthfully.

“This is never going to work until you love Him more than everything, including me. I will never be enough for you.”

I’m ashamed to admit it now, but I argued with him. I felt like he was forcing his understanding of things onto me and not giving me the space to walk my own path with Jesus.

It reached the point where, when my husband had to take a business trip to his home country, I asked him to stay there for a while longer so we could sort out our thoughts. He agreed.

While he was gone, a guest speaker came to our church. He spoke about faith and stepping out courageously to allow Jesus into your life to heal you. The story his sermon was based on is found in Luke 5:12, where a leper came to Jesus and fell with his face to the ground, begging him, “Lord, if you are willing, you can make me clean.”

The speaker handed out little white index cards and challenged us to offer something up to Jesus by writing the words, “Jesus, if you are willing, you can ___.”

I remember sitting in the sound booth that morning, holding this powerless piece of paper, wondering what I should write on it. I had a tendency back then to not pray too audaciously. I wanted to play it safe so that Jesus wouldn’t have a chance to ‘let me down’. But that morning was different. The challenge was to pray boldly, and so I wrote:

Jesus, if you are willing, you can heal my marriage.

Honestly, I still didn’t think it was going to happen; I didn’t see how it could. We were too far gone.

But I kept that card with me and prayed over it for months. By the time my husband returned from his trip, things had improved somewhat. Then someone gave me a copy of The Power of a Praying Wife, and I prayed through it each morning, index card in hand. A few months later, our church hosted a marriage course and a marriage retreat, and we attended both, cautiously following Him down the path of reconciliation that He was laying out before us.

The change in my husband was marked. If you recall in Ezekiel 36, when God promised to give the Israelites new hearts and put new spirits in them, this is the best way I can describe the transformation that took place in my husband over that next year. He was like a new person.

My heart and spirit were renewed too, but my transformation took a lot longer. I think my husband had been wrestling with God’s will for him long before our marital problems emerged, and it was the outworking of that which caused so much pressure on our marriage. Once we had both started to settle into His plans for us, and submit to Him, our marriage was fully restored and began to produce fruit beyond anything we’d ever experienced before.

By that point, I had stopped praying over the card. We do these things in times of desperation, and then when the crisis subsides we tend to move on. But some time later, I discovered it again and was consumed with joy at the realization that He had met me in my deepest pit, that He had answered my most audacious prayer.

And the card still sits in a box inside my nightstand. I pull it out whenever I need a reminder of His goodness and faithfulness. It’s tattered and creased and coffee-stained now, but I love that about it. It symbolizes my role in this process: He will meet me, but only if I let Him. 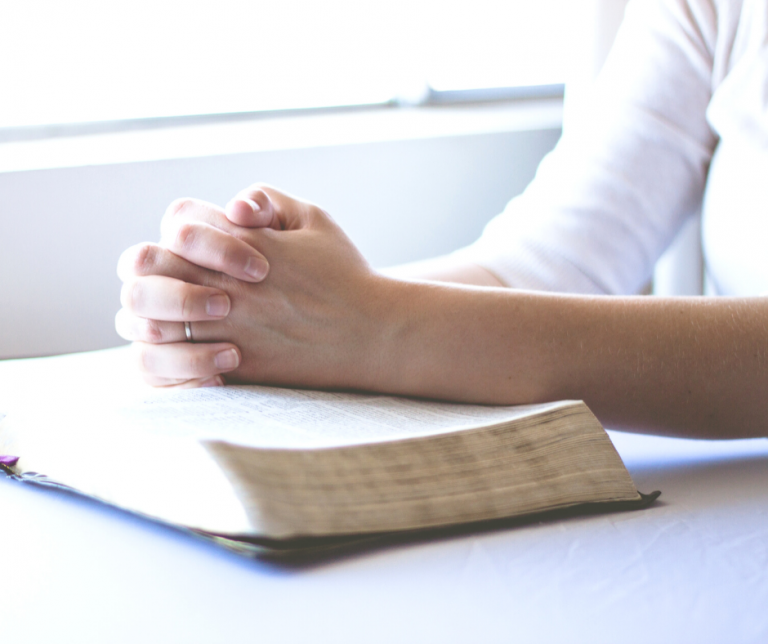 There are so many Bible study methods out there, but many of them leave us wanting more. These resources will take your Bible study to a deeper level. 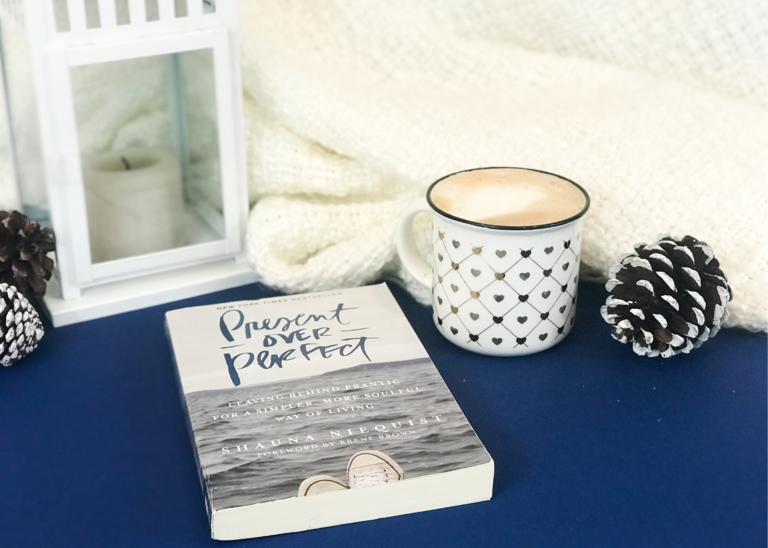 Present Over Perfect Review: Shauna Niequist shows us how to leave behind the frantic pace of our lives and embrace a slower, more soulful way of living.

Busy homes can feel chaotic and overwhelming. Sometimes you can’t change that, but you can learn to be content, no matter your circumstances. Here’s how. 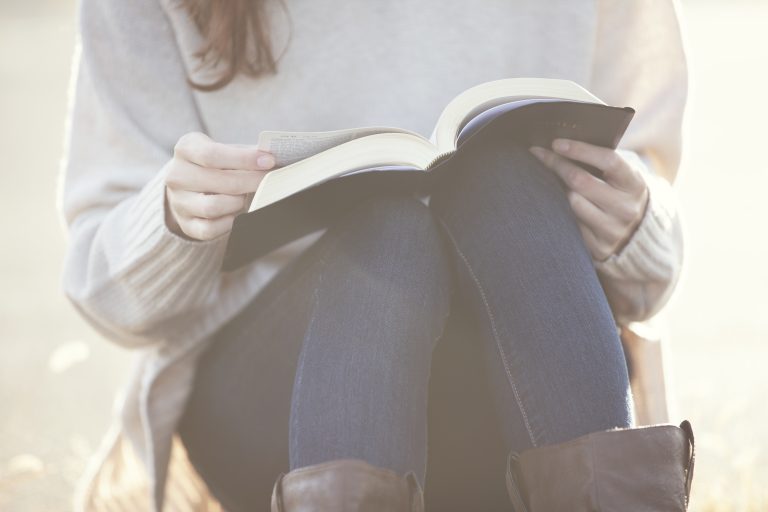 I shared this testimony in church a few weeks ago and some people have asked me for a transcription, so here you go! Hope that it encourages you to keep seeking Jesus in the midst of your deepest trials. I haven’t always known you. But you’ve always known me.  You must have embedded yourself in… 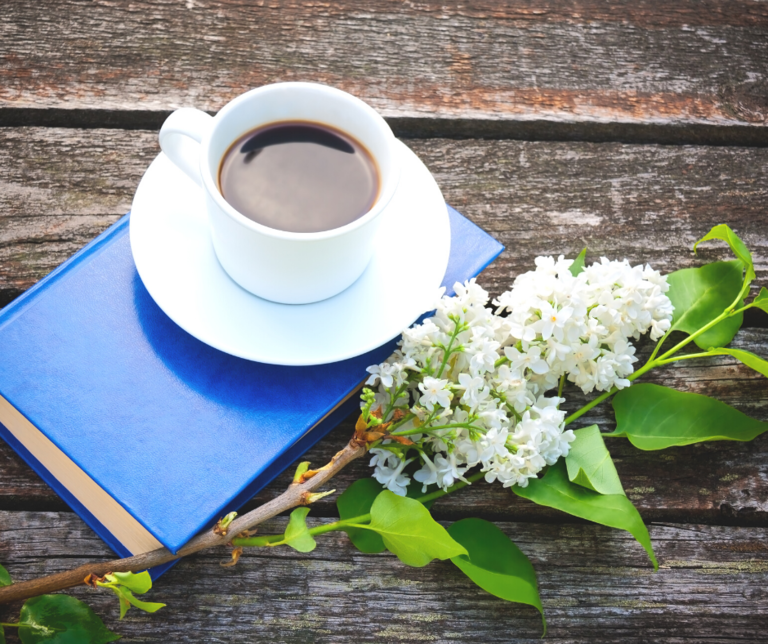 Bible verses for perfectionists: Here are seven verses to help you lay down the idol of perfectionism and embrace your own weaknesses.

One way to build our lives on the word of God is by meditating on it. These 25 Bible verses about meditation will give you a better understanding of what Christian meditation looks like and how to practice it yourself.

We use cookies on our website to give you the most relevant experience by remembering your preferences and repeat visits. By clicking “Accept All”, you consent to the use of ALL the cookies. However, you may visit "Cookie Settings" to provide a controlled consent.
Cookie SettingsAccept All
Manage consent

This website uses cookies to improve your experience while you navigate through the website. Out of these, the cookies that are categorized as necessary are stored on your browser as they are essential for the working of basic functionalities of the website. We also use third-party cookies that help us analyze and understand how you use this website. These cookies will be stored in your browser only with your consent. You also have the option to opt-out of these cookies. But opting out of some of these cookies may affect your browsing experience.
Necessary Always Enabled
Necessary cookies are absolutely essential for the website to function properly. These cookies ensure basic functionalities and security features of the website, anonymously.
Functional
Functional cookies help to perform certain functionalities like sharing the content of the website on social media platforms, collect feedbacks, and other third-party features.
Performance
Performance cookies are used to understand and analyze the key performance indexes of the website which helps in delivering a better user experience for the visitors.
Analytics
Analytical cookies are used to understand how visitors interact with the website. These cookies help provide information on metrics the number of visitors, bounce rate, traffic source, etc.
Advertisement
Advertisement cookies are used to provide visitors with relevant ads and marketing campaigns. These cookies track visitors across websites and collect information to provide customized ads.
Others
Other uncategorized cookies are those that are being analyzed and have not been classified into a category as yet.
SAVE & ACCEPT